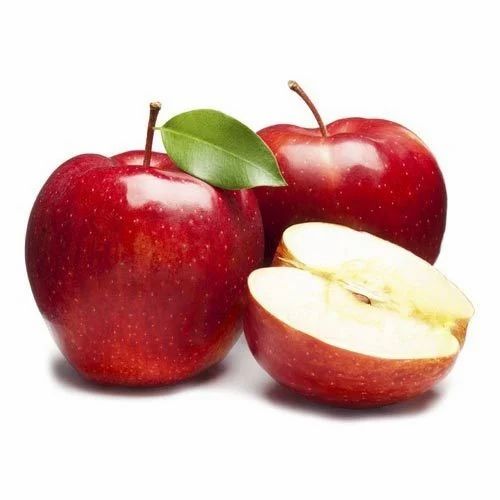 Apple was introduced to north america in 17 century and the first apple orchard was planted in boston by reverend william blaxton in 1625.The only apple native to north america are crab apple which where also called common apple.

The tree of apple are cultivated all over the world.The tree was originated in central asia ,where its wild ancesters,malus sieversii,is still found today.Since 1000's of year it is being cultivted in asia and europe which were brought from north america.Apple trees are large if grown from seed.The plants of apple is also done grafted onto rootstock which control the size of resulting tree.

You must login to add a comment. If you do not have an account, you may free to register for one.